Wilsonville, OR - September 12, 2012 - Dr. Bott, LLC is happy to announce that accessories for the iPhone 5 and the new iPod touch and iPod Nano are available for order at Dr. Bott TODAY.

Following on the heels of Apple's Keynote this morning in San Francisco, online resellers and retail stores will be anxious to fill their shelves with the newest products and accessories for Apple's industry leading phone and updated iPod models. Dr. Bott, LLC, a leading distributor in the Apple and Mac marketplace has hundreds of "iPhone 5 Compatible" and "iPod Compatible" accessories available for order today, as well as "Made for iPhone 5" accessories from the following manufacturers:
Read more »
Posted by Brendan at 2:04 PM No comments: 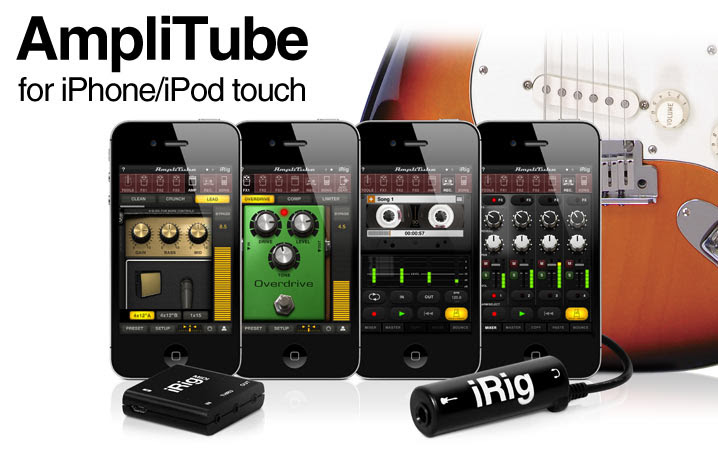 September, 2012 – IK Multimedia, the leader in mobile music creation tools, interfaces and accessories, announced today the release of AmpliTube® 2.6 for iPhone/iPod touch/iPad.  This special update includes the availability of 5 new gear models from some of the world’s top vintage and modern amplifier and effects manufacturers:  Soldano®, Ampeg® and T-Rex®.

The release of AmpliTube 2.6 for iPhone/iPod touch/iPad coincides with the shipping of IK Multimedia’s newest mobile interface, iRig™ STOMP — a stompbox style mobile guitar interface (based upon the immensely popular iRig guitar interface adapter) –  providing a stage-ready solution that can be integrated into a player’s pedalboard and connected directly to amplifier and PA systems.
Read more »
Posted by Brendan at 1:32 PM No comments:

Deals of the Day

Check out our Photo Reviews Site

P3 News & Reviews, for all your photographic news, reviews and more